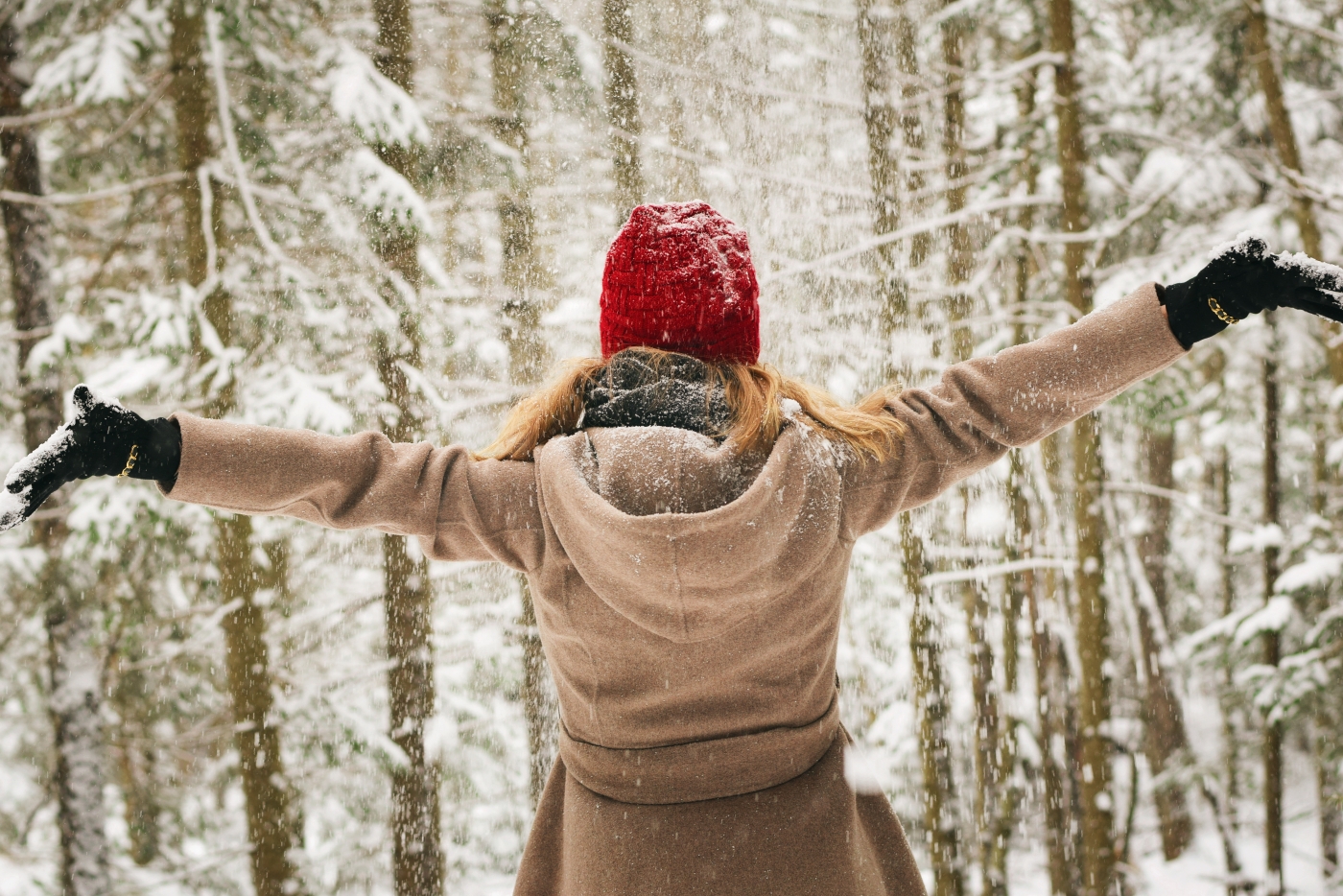 I have a deep, earnest, and relatively unpopular love for the Winter Olympics over the Summer Olympics. The bobsled intrigue, the fast-paced and unpredictable downhill ski cross and slalom, and don’t even get me started on the skeleton. I am all heart-eyes for snowboarding (half-pipe and slopestyle, in particular), not to mention my first love, figure skating. I don’t even snowboard or ski, and I can’t ice skate for the life of me. I just love to watch people who can. I can’t get enough.

Often if the casual viewer cares about the Olympics at all, it’s usually the Summer games. My husband is a snowboarder himself, and even he is only semi-interested. How can this be when so few of us can actually stay upright on ice skates or are able to successfully careen down a mountain without severely damaging ourselves? These athletes can not only do that and more, but they make it look graceful, elegant, significant, and easy.

It may be because I’m not an athlete, especially not a wintery one, that I love them. I am unable to make my body do simple tasks like not falling when I walk on snow, so to witness fellow humans perform amazing stunts, miraculous feats of strength, ability and dedication, all on medal blades or questionable snow pack, has me celebrating the beauty and miracle of humanity. Like, actually (and I’m not the only one).

But the Olympics are also so much more than that. Especially for women.

Figure skating was my gateway. My first solid memory of the Winter Olympics is of watching Nancy Kerrigan and Oksana Baiul battle it out on the ice in 1994 in Lillehammer. I had a vague understanding then that everyone wanted Nancy Kerrigan to win because she had been hurt, but as an eight-year-old who loved pink, I fell in love with Oksana Baiul.

I had never seen someone so young who was at once powerful and sparkly, beautiful and strong. I was hooked to the feminine athleticism. I pretended to do triple axels in my living room for weeks until I kicked a lamp over and was forced to accept I was not destined for Olympic greatness.

My interest in the events outside of figure skating at the Winter games didn’t blossom until they added women’s snowboarding. I remember the first-ever snowboarding events in 1998 in Nagano, but my crystal-clear memory is of Kelly Clark dominating women’s half-pipe in 2002 in Salt Lake City. I was a senior in high school and was moved beyond words to see this U.S. teenager, my exact same age of eighteen, dominate in a sport that had only been added to the Olympic event four years earlier. I felt hopeful and optimistic, but of what I couldn’t quite yet define.

It’s not just the triumphs that have stayed with me. I still haven’t gotten over Lindsey Jacobellis’ unfortunate and upsetting debut in snowboard cross during the 2006 games in Turin as she handed over a sizable lead in her race to a showboating move on the last jump (and her subsequent Olympic appearances have never quite lived up to her potential since; even so recently as last week in Peyong-Chang).

At that time, I was on the brink of graduating college and I felt for her mistake deeply, sure that I was due a handful of those myself in life. It’s been twelve years since she lost that gold medal and I still think about it sometimes on a random afternoon. The Olympic dream, journey and performance reflects the most mesmerizing and tantalizing of our own wildest dreams played out before us.

The Olympics is an event that offers a rare global stage for women. It demonstrates women’s strengths, perseverance and dedication on a massive scale in a way that no other sporting event does or can. Yes, of course it does the same for men, but guys also have the NBA, the NFL, the MLB, the MLS, the NHL, year-round, on every major network. If you want to watch a WNBA game, you have to comb through your network listings and manage to catch it on that random Tuesday morning they so conveniently air it.

The Olympics celebrate female sport every four years the way we celebrate male sports every day. Just listen to the Todds (snowboarding commentators Todd Harris and Todd Richards), who speak with equal reverence and respect for both the male and female snowboarders to get a sense of what I mean.

The Olympics have the reach to inspire young girls, teenagers, thirty-somethings and beyond. To see these athletes both succeed in major triumph and humiliating defeat, to crash and return to glory (Lindsay Vonn, Vancouver 2010), inspires us to be stronger, to fight harder, to give it another go. The Olympics gives us the opportunity to stand on the strong and capable shoulders of these inspiring and powerful women who surpass and redefine expectations. It’s awe-inspiring and emotional and so utterly powerful.

If, of the two events, the Summer games are the popular older brother with the easy smile, the Winter games are the lovable and punky kid sister who doesn’t take sh-t from anyone and dares you to defy her.

Are you watching the 2018 Winter Games in Pyeong-Chang or are you more of a Summer Games watcher? What is your favorite event?

Photo by Tim Gouw from Pexels